You can buy the CD with 3 singles by ordering here through the website.

Gayatri Mantra is the first single by Dominika Dominiak recorded in 2012, culminating in a music video in 2015 having about 150,000 views on YouTube, recorded in the beautiful terrain of the Ślęza massif, showing the beautiful places of the Polish landscape important in the history of the Slavs. Gayatri Mantra is a great tribute to the energy of the Sun. Slavic culture has deep connections with the civilization of ancient India. This is evident from the similarities between the Sanskrit language and the ancient Polish speech. The Gayatri Mantra is a prayer to Savitur (the God figure who takes care of the Sun), emphasizing the meditation on his perfect light and asking for the enlightenment of the intellect. Vedic transmissions proclaim that Gayatri Mantra is the most powerful mantra that has the power to nullify karma. The literal translation of Gayatri Mantra is:

“Earth, Space, Sky is the Sun’s beloved (chosen) radiance (light) of God, let us contemplate (meditate) the thoughts that inspire us”.

There are many good translations of the meaning of the Gayatri Mantra that complement each other or include additional explanations. One typical translation is: “Behold, the Light we embrace (penetrate); All by the light of the heavens we are penetrated; By the light we strengthen everything”.

“Gayatri Mantra is one of my favorite mantras  Listening to and chanting Gayatri Mantra releases that divine spark that includes love, joy, compassion and a sense of security (protection). These are priceless feelings in a time of desensitization and widespread aggression. Mantras have become a task for me that I could not skip or ognore in my life path. I want to share it with people because it has timeless and transcendental value.”

“Om Mani Padme Hum” is a single (CD) by Dominika Dominiak, who traveled to Jamaica to record music to the mantras in the ancient language – Sanskrit.

The CD is the fruit of collaboration with the Kabaka Piramid Band “Bebble Rockers Band” recorded in the cult Graftos Studio in Kingston, as well as with outstanding Polish musicians such as the legend of Polish jazz and rock Alek Korecki (saxophone). The CD was premiered in October 2017 on Radio Four in the Dread Zone. The single was polished in Leszek Możdżer’s studio in Wrocław.

“Dominika Dominiak has made an extraordinary combination of the spirituality from the East with the warm sound of Roots Reggae music, which fills the space with positive vibrations and brings the listener into well-being and harmony.”

OM Mani Padme Hum Mantra, is the most famous mantra in Tibet, it has originated in ancient India and was accepted into Buddhism in the 10th century AD. It is a bodhisattva mantra of compassion (bodhisattva in Sanskrit means awakened goodness). The literal translation of the Aum Mani Padme Hum mantra is: worship the jewel in the lotus. One of the more literary translations is: Be saluted the treasure in the lotus flower. Depending on the school of Buddhism, the mantra is pronounced differently.

Music was record in Poland and Jamaica:

n the Slavic culture since ancient times the chanting of mantras has been practiced, and they were called AGMs – words of power, in which God incarnates. Slavic shamans, healers, and priestesses used the power of mantras to work with a person’s internal vibrations, which contain the power to change external reality. It has been scientifically researched that listening to mantras within a few minutes harmonizes two cerebral hemispheres achieving the alpha state of mind, and water crystals in our physical body, of which we have more than 70 percent, they take on a structural shape under the influence of harmonious vibration of mantras. Mantras are very helpful not only in meditation to achieve higher states of consciousness, but also in everyday life, quieting emotions, calming the mind and clearing negative thoughts, entering into inner harmony, feeling positive feelings like joy and love.

AGMs mainly consist of one, two or more rarely of three words. And do not try to understand them logically, because this one is beyond the understanding of the brain and works at the subconscious level. AGMs originate from a single ancient language, and are now found in the languages of ancient peoples such as the Huns, Indo-Aryans, Persians, Jews, Mongols, Chinese and other ancient cultures. 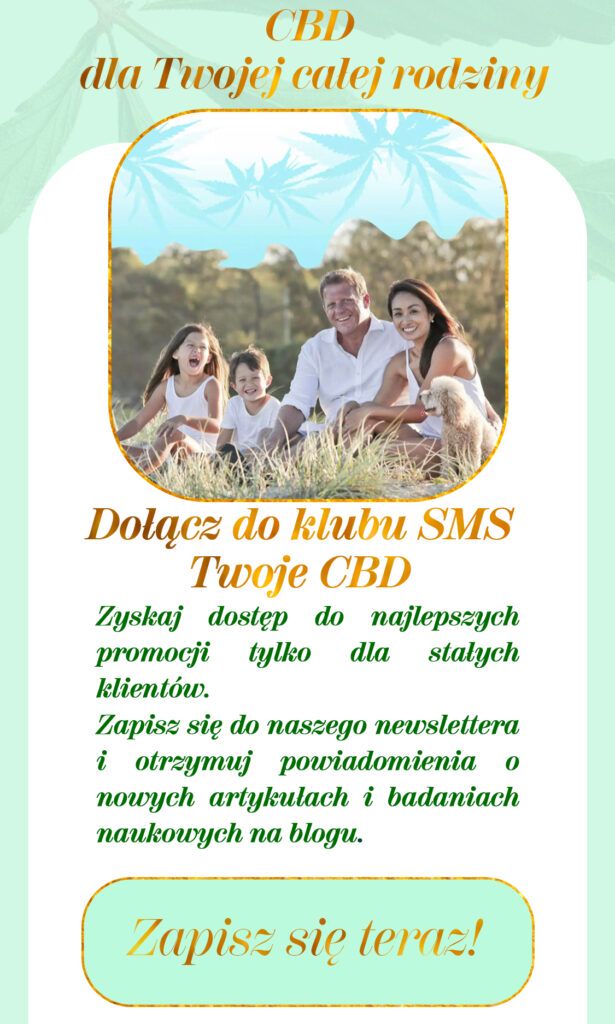 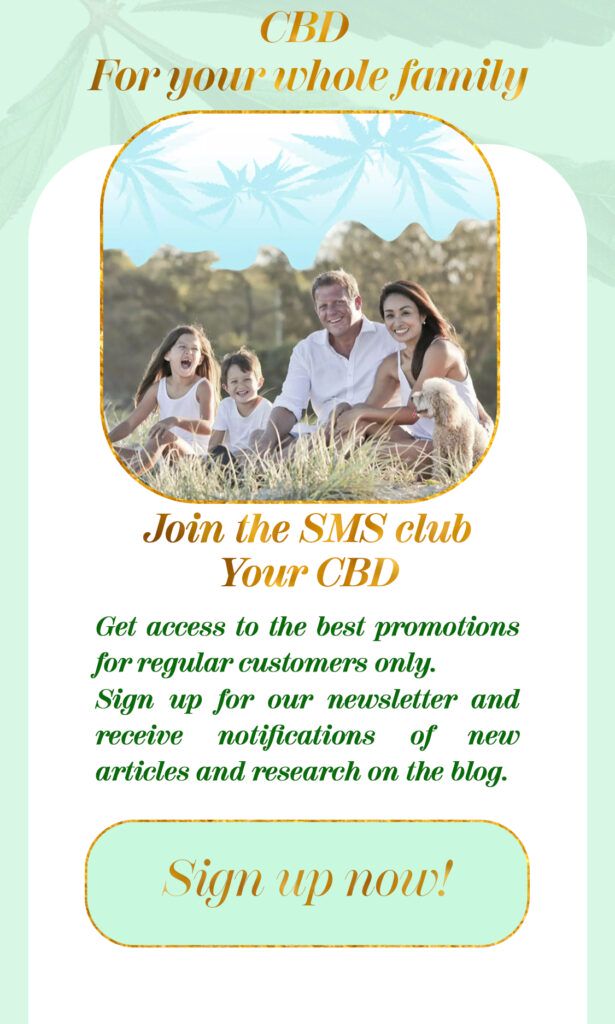